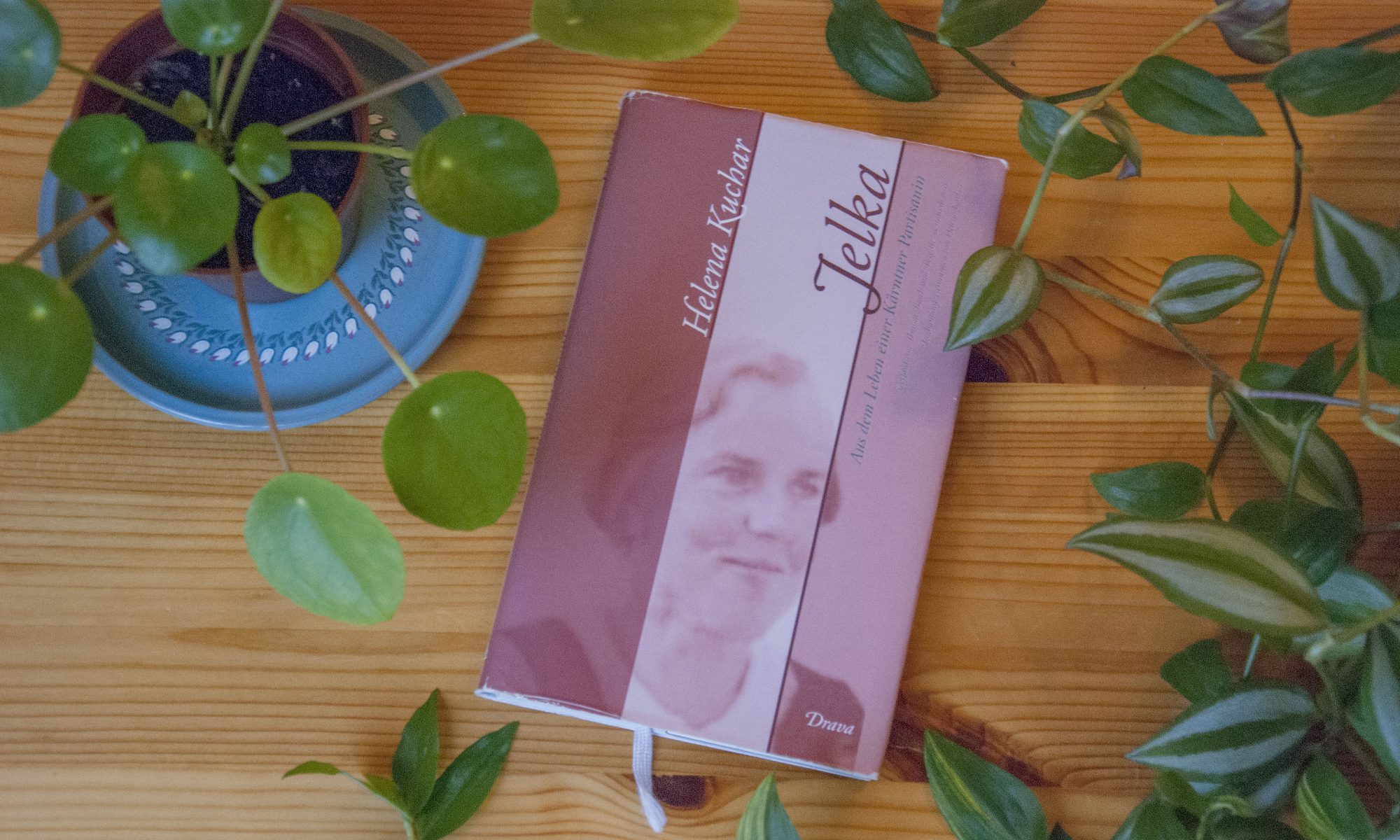 “Jelka” was a partisan in the resistance of the Carinthian Slovenes against the Nazi regime.

Helena Kuchar (1906 – 1985) was formerly a maid on a farm near Bad Eisenkappel/Zelezna Kapla. During World War II she took care of an entire farm, her children and her brother’s children by herself, while as a partisan she conducted educational work in the village and provided food, clothing and information to the partisans hiding in the forest. “Jelka” was the code name she carried among the partisans. The name translates to “fir tree” in English.

Helena Kuchar’s life story is a portrait of a woman who stands unwaveringly and without compromise for what she believes to be the right cause. By naming our project after this impressive woman, we in no way take the liberty of putting ourselves on the same level as her. Rather, we want to give her actions more space and the attention they deserve.

In our historical accounts, “women in resistance” are underrepresented – this must change.

The incredible life story of Helena Kuchar can be read, in an easy and accessible way, in the book “Jelka: aus dem Leben einer Kärntner Partisanin” by T. Busch and B. Windhab (2009). You can also borrow the book from us, a copy can be found in the bookshelf in our association room.